Do you know how much your co-workers are making? | Employment Rights Law Firm 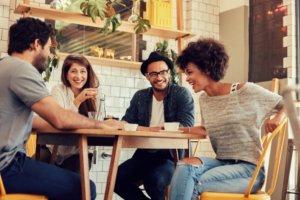 As employees, we’re taught that discussing pay is rude or unseemly. Some employers may even threaten your job for doing so, despite these threats being illegal in California. However, if you don’t know how much your coworkers are making, there is a very good chance you are a victim of pay discrimination.

How do the numbers look? 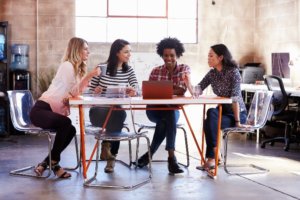 The reason for this gap can be debated endlessly, with various studies blaming a number of justifications: women failing to negotiate aggressively; being unable to risk being passed over for limited job opportunities; choosing lower paying jobs; being penalized for having children; and of course, explicit discrimination. 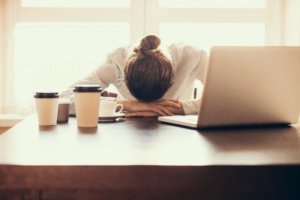 Whatever the “reason,” the bottom line is your employer is required to treat you equally, and it is against the law for a business to profit by taking advantage of the many discredited excuses for allowing a wage gap to exist.
Thanks to California’s landmark legislation, you can finally close the gap.

You are entitled to be paid at the same rate as your male coworkers doing similar work. Gone are the days when your employer can justify different pay compensation because of meaningless title modifications, slight differences in responsibilities, or trivial variation in experience and education. When you do the same or similar jobs, you should be getting the same pay. It’s that simple. Equal pay for equal work is no longer just a slogan; it’s the law!

Reject the typical excuses. Wage discrimination exists in virtually every single industry in America. It exists within nearly every occupation. It exists regardless of education level. It exists whether female workers are married or have children. It exists at every level of experience, across every race and socio-economic status. Discrimination even exists in benefits packages offered to women. The only common thread is that women are being paid less than men. 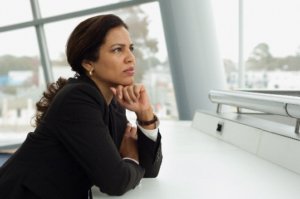 So ask yourself again, “Do I know how much my co-workers are making?” Employers demand pay secrecy so they can keep lower paid employees in the dark and profit from that information blackout. Thanks to this same law, your employer can’t penalize you for discussing pay with your co-workers. You can ask, and they can tell you without repercussions. If your employer attempts to retaliate for these conversations, you may be entitled to further damages. 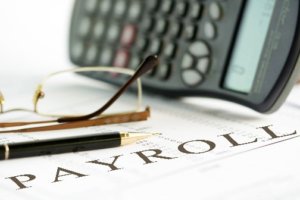 If you aren’t certain you are being paid as much as your male co-workers, you almost certainly are not. If you are a victim of one of these schemes, you are entitled to get double your lost wages back! Fill out our questionnaire to see if you might be a victim of wage discrimination.

1 – National Partnership for Women and Families

I was written up once for discussing my pay/review.

I do believe that I was subjected to this and more as an employee of the Housing Authority County of Los Angeles. I filed with the EEOC but could not find an attorney to represent me with a Right to Sue. I was denied a promised position when I transferred to a predominately Hispanic property management site in East Los Angeles. When I appealed to management about having the 150 unit senior property to manage they did not want to give me the same classification as other workers who managed properties with much lower units than I. When I requested to be reclassified to a Resident Manager II position they denied me. I appealed and it was discovered that all of the resident manager classifications were out of alignment which resulted in the restructuring of all classifications throughout the company. They tried to label me as unable to perform my tasks due to lack of experience when I am a real estate broker and tested high when sent through specialized testing. The entire situation was so overwhelming that there was a period that I went out on stress through Worker’s Compensation. In doing that they seemed to railroad and unrail my life upon return refusing to renew my contract and forcing me into homelessness Christmas 2013 with my daughter as I was an onsite Resident Manager. I am now sending M. Rene Potter the latest case as it seems that technology challenges which stated at the Housing Authority have followed me to every job since. It has been said that the two department to never anger are Human Resources and the IT Department. Forward Air seemed to use my Supervisor, Alysia Hall to try to further label me as incompetent when I was not. What she did not know in her staging of events was that two Supervisors that I primarily worked with provided me with letters of recommendation and in her ignorance, she too gave me a Performance Review that indicated I needed no improvement in my work ethics. It is my hope that Attorney Potter will review my case as the EEOC Right to Sue ends on September 9, 2017….and I firmly believe that in the midst of handling this matter than discovery may indicate that the Housing Authority is still somewhere looming in the shadows of this, too. The package is being mail via US Mail today regarding Forward Air. Sonia Hayes may get to it first, but it is addressed to Attorney M. Rene Potter.

I was working accounts payable and knew that a male coworker working accounts receivable was being payable $8,000 a year more then me. When I brought this to my supervisor’s attention she explained that AP just isnt as “sexy” as AR. After much discussion I resigned. What can be done to stop wage discrepancies?

I most certainly have been paid less and treated differently than my co workers. My case is now being investigated by DFEH. I need help on how I should prepare for the next phase.